Nestled in Western North Carolina’s Blue Ridge Mountains is the city of Asheville— a mecca for outdoorspeople, zythophiles, artists, and spiritual gangsters alike. Brew City, U.S.A. is a rightfully-earned monicker for this little city with a big appetite for craft brewing (30+ breweries in total, to be exact) and its progressive, laid-back mountain vibe and thriving culinary, arts, and brewery scene has put it on the map as one of America’s darlings and a top tourist destination of the South. 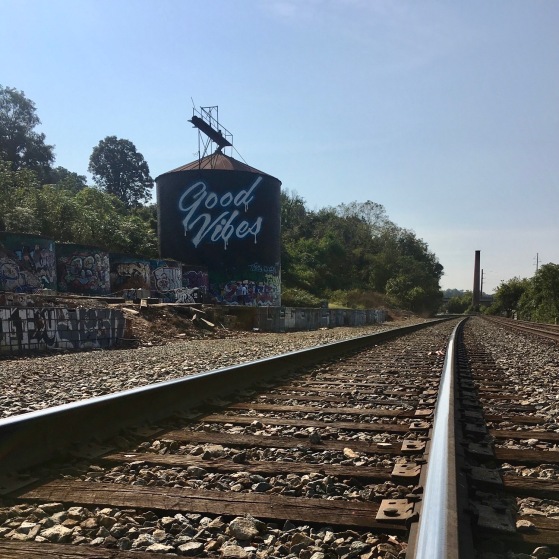