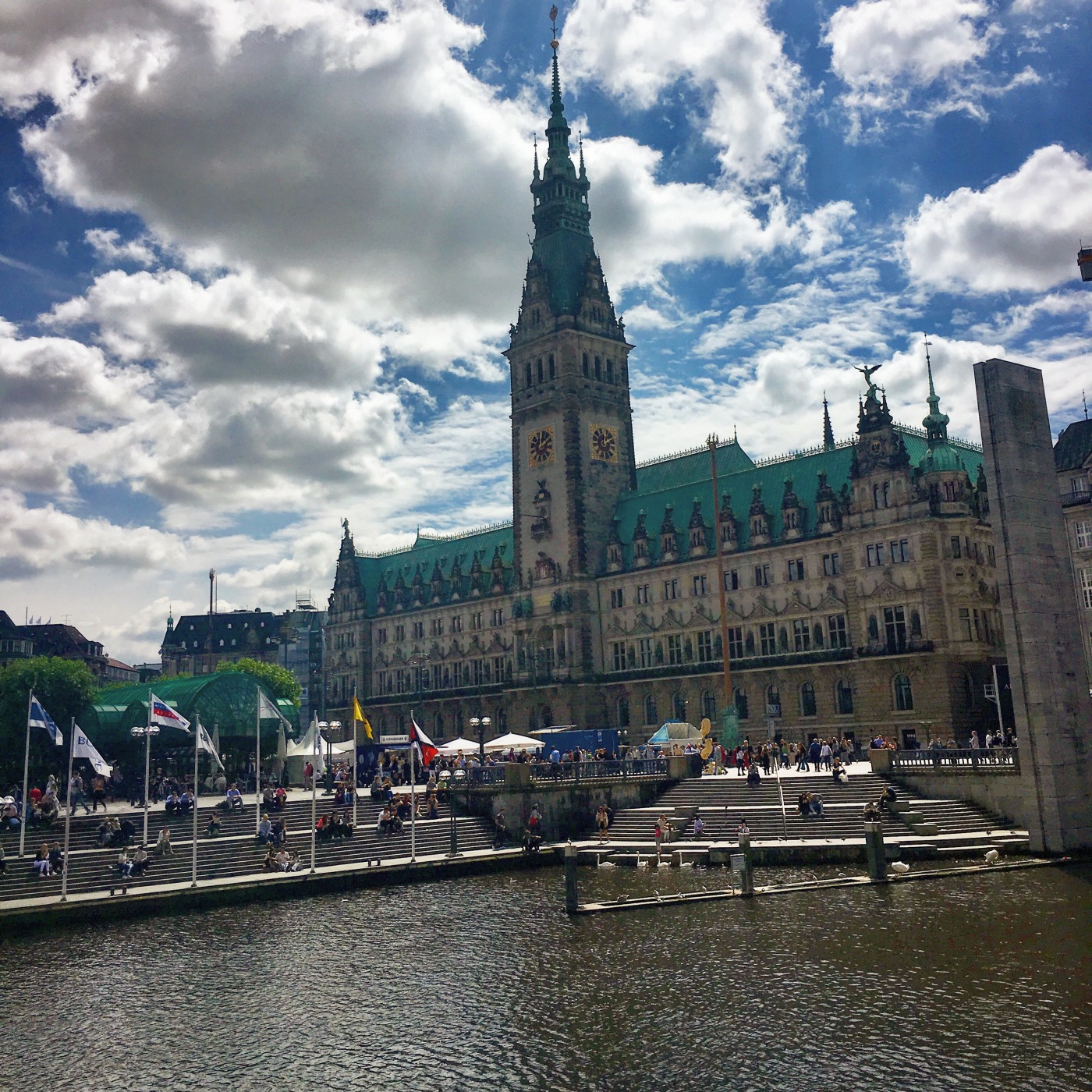 Germany’s second largest city is an oft-overlooked European holiday destination that you may have not even heard of until the recent G20 Summit. But don’t be fooled by Hamburg’s industrial vibe. This major port city may be one of the world’s top shipping and logistics hubs, but what it lacks in clout it makes up for in ample green spaces, intriguing historical landmarks, a vibrant art and culture scene, and the largest red light district in Europe. Should you ever find yourself in Northern Germany, Hamburg has something for everyone, and it will not disappoint.

For the maritime maniac: This city is right up your alley. The Port of Hamburg is the second-largest in Europe after Rotterdam and among the top 10 largest in the world. It welcomes around 200 cruise ships and 600,000 passengers per year, and has 2,500 bridges—more than Amsterdam and Venice combined– that arch over its canals.

For the ardent architecture buff:

For the aviation geek:

For the avid outdoorsman (or woman): 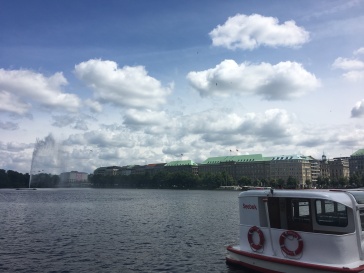 For the retail therapy believer: 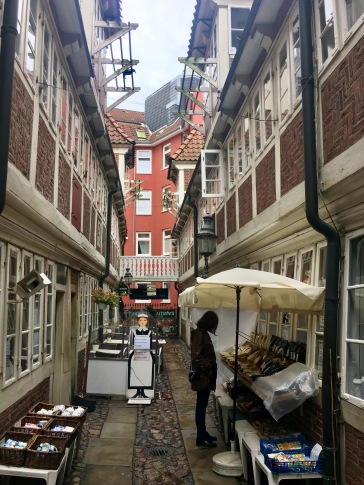 Hope you enjoyed us sharing a little bitte Hamburg with you! Leave us a note, we’d love to hear your thoughts and recommendations ☺

One thought on “15 best things to do in Hamburg”